During a company’s life cycle, there is often a need to upgrade existing platforms, change UI and UX patterns, upgrade admin systems and on and on, as was the case with Circuit Atlantic, a US to Nigeria logistics and procurement company. How this change is managed is usually up to the company’s IT and marketing staff, and the transition could make for a better experience or produce a short burst of irritated customers, needless to say, it could easily go both ways.
Before we look at the process that ensued in the case of Circuit Atlantic, let’s run through a few possible ways to make these transitions more successful. 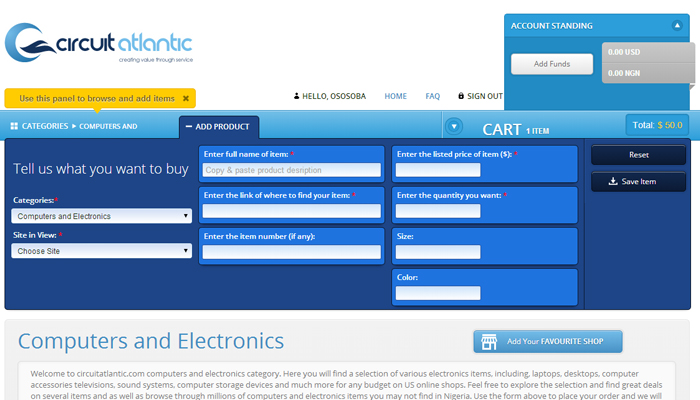 Life as an IT guy can be rosy, you build a new product with enthusiasm, release it to the general public and hope for the best. This was how it was done a few years back, ok, maybe more than just a few, because we long realized that the “Build it and they will come” method doesn’t really take effect in the world of tech. More tech companies today have adopted simple techniques to help determine if a product is good enough for the public (using the actual public to verify that) and in the process foresee challenges that might come up with this product.
So before upgrading a platform, whether on the admin or user end, it’s important to know if the new platform is going to perform better, else you run into trouble having spent time and money on a new product that has no true value. And how can you do that?

Beta testing: Nothing comes close to the actual experience

So now you have a great product built, and you need to know if it’ll gain traction with the public, that’s where beta testing comes in. simply put, release an early version of your product, have users interact with it (either on their own or with someone observing them – sometimes remotely, thanks to present day analytics software), and determine if they’re doing what you expect them to do, or if they’re doing something else (like running into trouble trying to figure out what to do).
The idea of beta testing is so simple it’s hard to understand why companies ignore it, the wealth of information that can be gotten from this process and the potential cost it can save far outweighs the mere satisfaction of “getting the new product out”, after all, you get the new product out to make profits right? 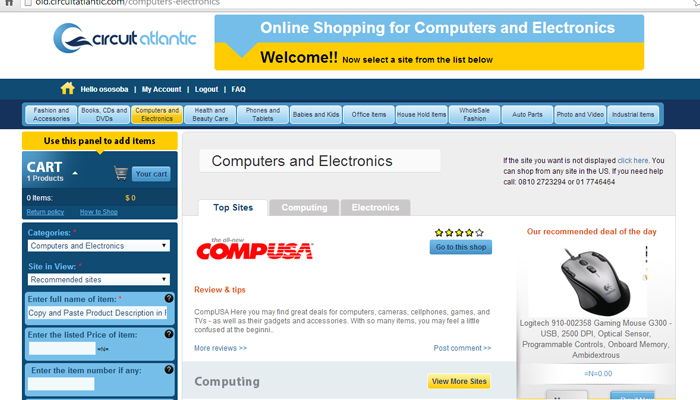 The aim behind testing a new product is to understand how interaction with real users of the product will proceed, so it is always of high importance to get feedback from the beta testers and go through the data to analyze it for patterns and insight. This can be done in several ways, including having a feedback tab consistently through the entire process and using software like Google Analytics™ to go through user data as they interact with the platform.

Based on the data you have gathered from your testing phase, it should be clear if you need to make a few changes to the platform or if it’s good enough to be released on a large scale. The marketing team can now watch user interaction on a larger scale use the data and feedback gathered to further improve on the system.

The case with Circuit Atlantic

For those of you who do not know Circuit Atlantic, it’s a US to Nigeria logistics and procurement company, and although it isn’t the only one, it has put some emphasis on its technological platform (and in a way more than the actual logistics operations, which just spoils the fun), you can read my last post on them here.

Late last year (or early this year, can’t remember now), we (the customers) woke up to a new user interface on the site without any forewarning whatsoever, and having worked there in the past, I got a few calls and texts expressing frustration over its unfamiliarity and the inability to access data on old orders placed – I experienced the same issue myself, but it was later fixed. And although I understand the management’s excitement to release a shiny new platform, businesses tend to forget that these platforms are designed for users and not for self-pleasure. I don’t have information on how this impacted actual site interaction, but one look at the Facebook wall and messages and you can tell that people didn’t react as planned. So how could they have done it better?

If the Circuit Atlantic team had followed this process, they most probably would have gotten applauded for a successful transition instead of irritating customers – even the more tech savvy ones that they expect to easily understand the new platform.

Friendly advice to the team

We all love to improve on old systems, make progress and provide a better user experience for customers, but change for the sake of change is seldom good enough. Going through the site, it’s clear that some of the supposedly eye catching features like the deals section, which us customers frequently go through, are not working… big bummer for me if I might add. Customers aren’t necessarily looking for a perfect platform, but they need one that works, at least for the sake of ease of use. So I’d advise that for the next big launch, go through a more ideal approach and get everyone in on the act before hitting the road. 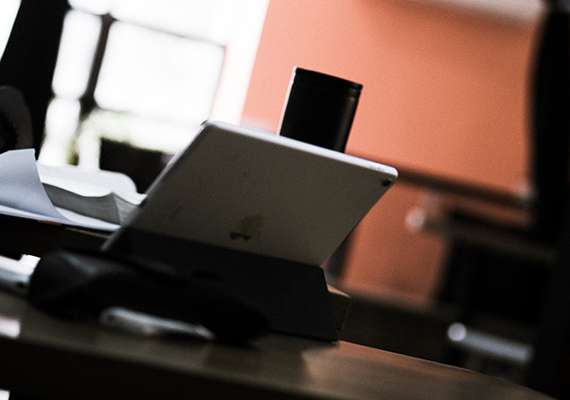 The email and blog post that landed me my first jobs